The benefit of the VaporBlue system is that it is suitable on very high power engines. Converting a car with this system is very easy and maintaining it as well.

With our VaporBlue system, you can save fuelcosts and also be better for the environment. Driving on LPG decreases the CO2 of the car with 21% and 95% on fine particulars.

Both of our Vapor Systems come with 3 years of warranty!

Vialle's VaporGreen system is a high class system which works on almost the same way as the VaporBlue system. The big difference is that with the VaporGreen system, converting a car to CNG instead of LPG is possible. This system is also easy to install and maintaining it is easy as well.

With the VaporGreen system, you can save a lot on fuel costs and it is also better for the environment then driving gasoline or diesel. 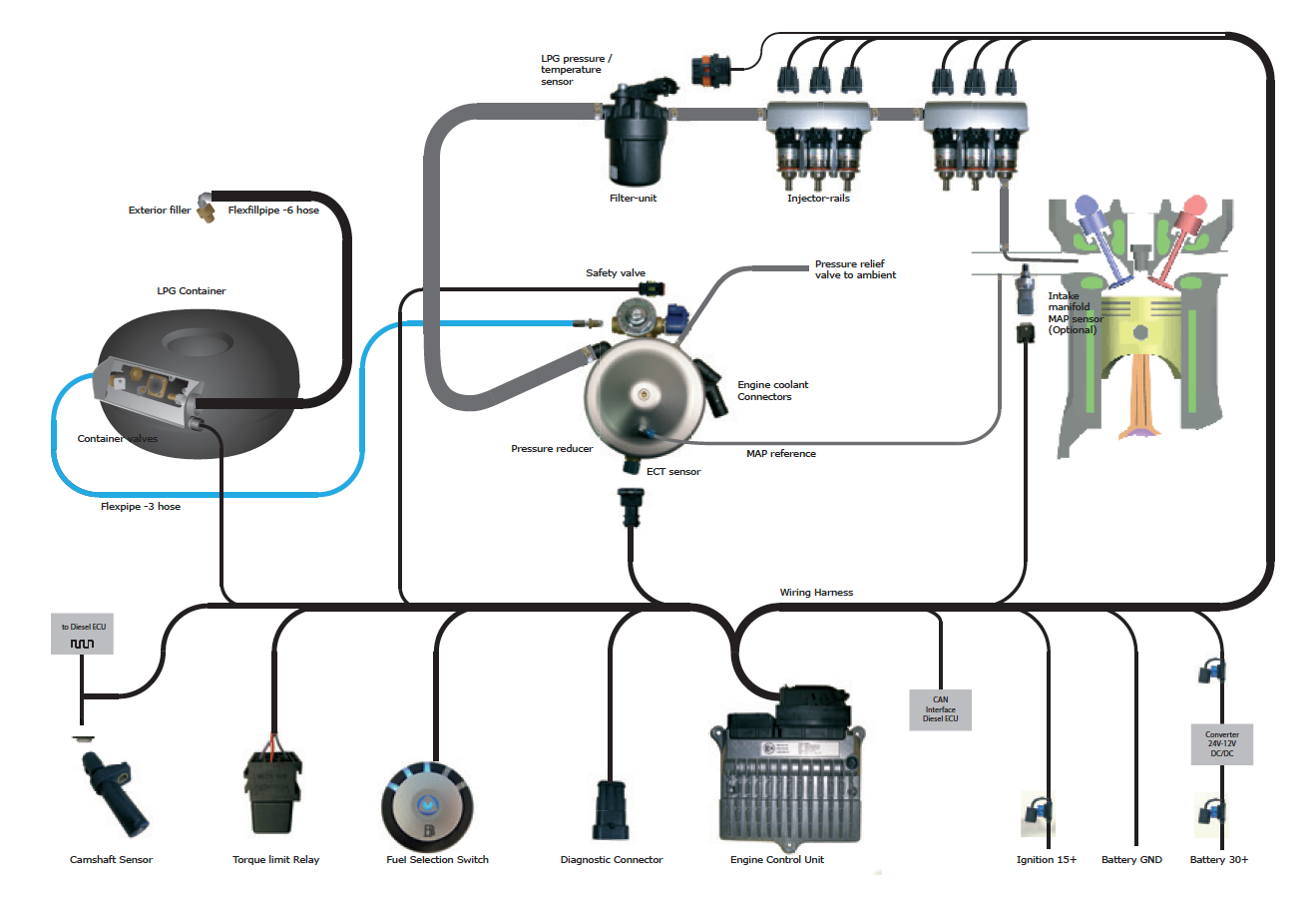